King René, the youngest son of Louis II of Anjou and Yolande of Aragon, was born in 1409 at the Château of Angers. He became Duke of Bar and married Isabella of Lorraine in 1420. Upon his older brother’s death, in 1434, he inherited the titles of Duke of Anjou, King of Naples, Sicily and Jerusalem.

Spending his time in both Provence and Anjou, he was seen as a great aristocrat, tournament enthusiast, patron of the arts, writer and poet, open to the world and to new sciences.

Left widowed by Isabella of Lorraine in 1453, he married Jeanne of Laval the following year. In 1471, when relations with his nephew, Louis XI, King of France, deteriorated, he left Anjou permanently for Provence where he died in 1480, at the age of 71. 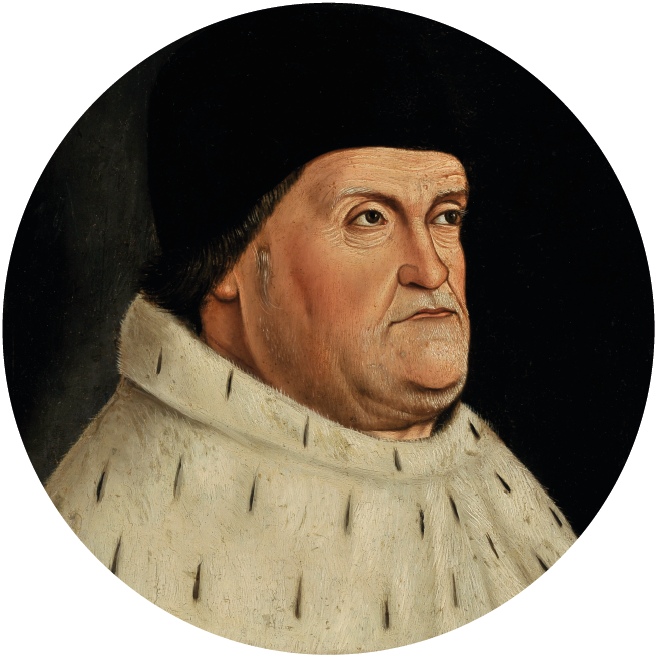